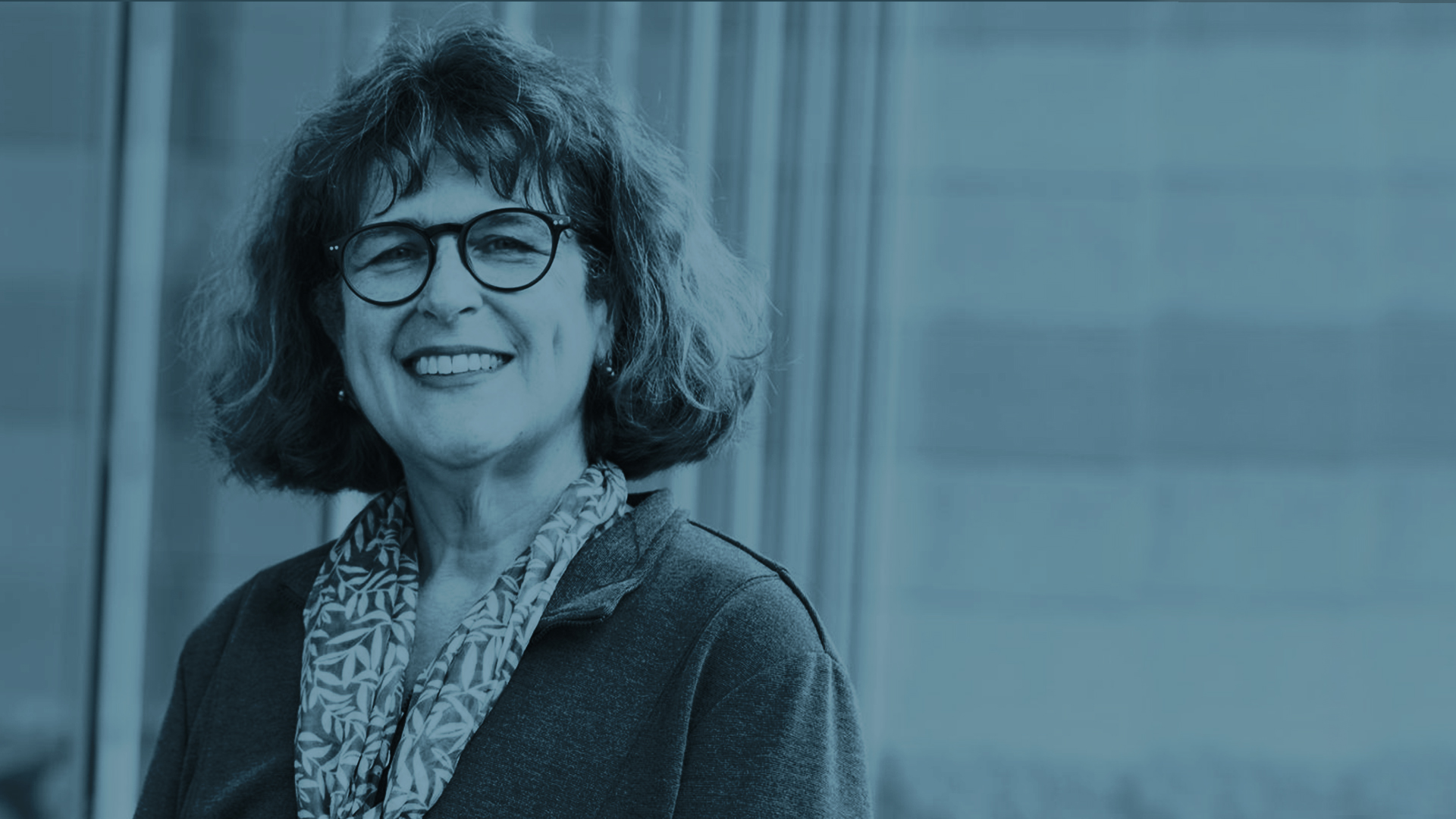 Long before the pandemic, many people would look at their jobs and ask themselves “is this what I want to do?”.  It was only during the pandemic that those for whom the answer was “no” decided to act, en masse. Their decision to leave their jobs has had a direct impact on the current labor shortage, which has influenced inflation – a contributing factor in a potential recession.

We are all feeling the effects of that choice, if only indirectly.  So, now the question is: what to do about it?

At Nexus, we speak with lots of organizations who believe that those who left may have made a different choice had they been able to connect those people to the organization’s values. Connecting people to values (a subject we’ll explore in later episodes) is one of the principal purposes of storytelling.

In the last of our three-part series on storytelling in the workplace, we speak with Dr. Suzanne Keen – president of Scripps College in California, and a specialist on the subject of “narrative empathy”: the effect of stories on the human brain. 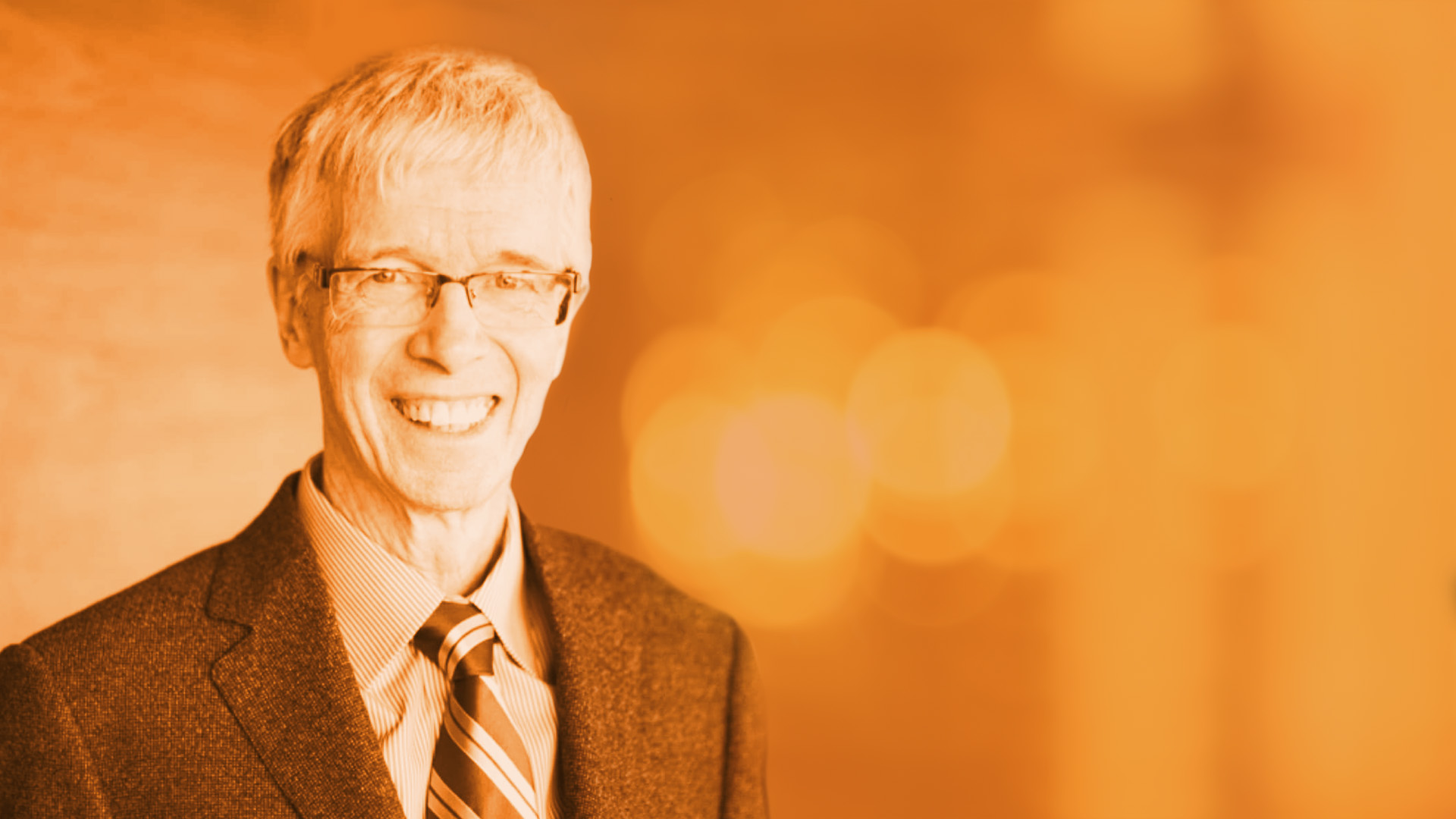 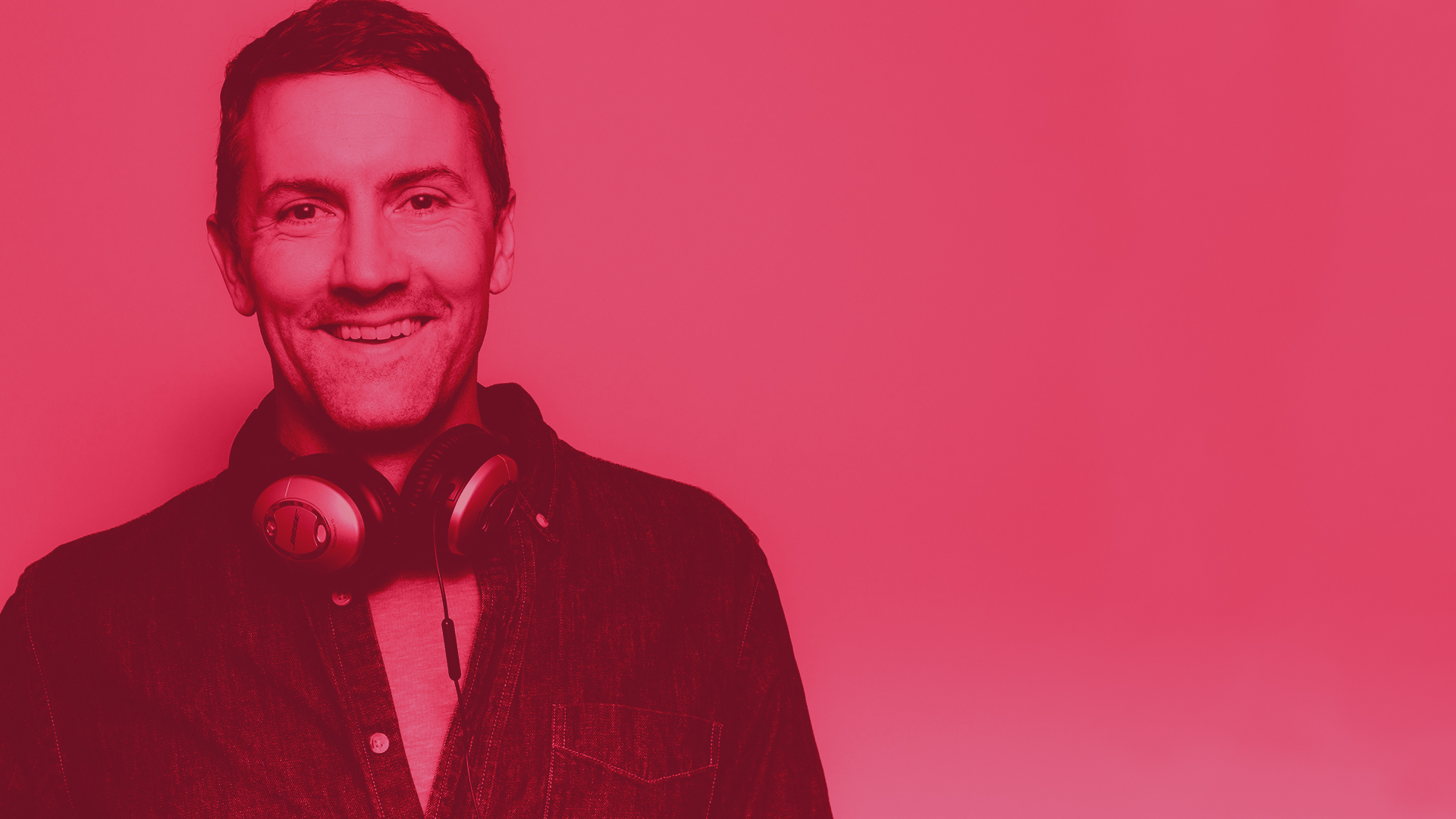 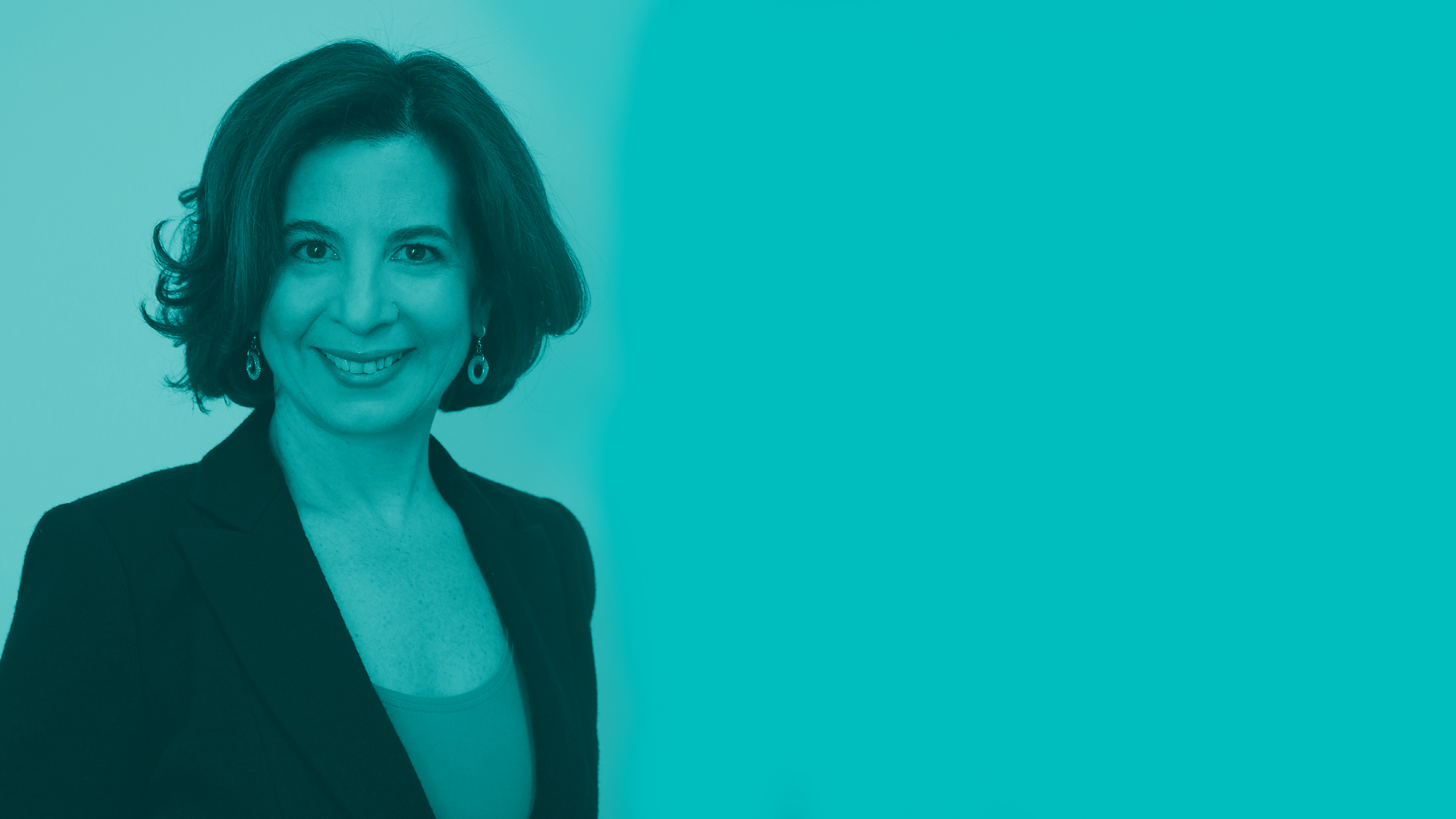 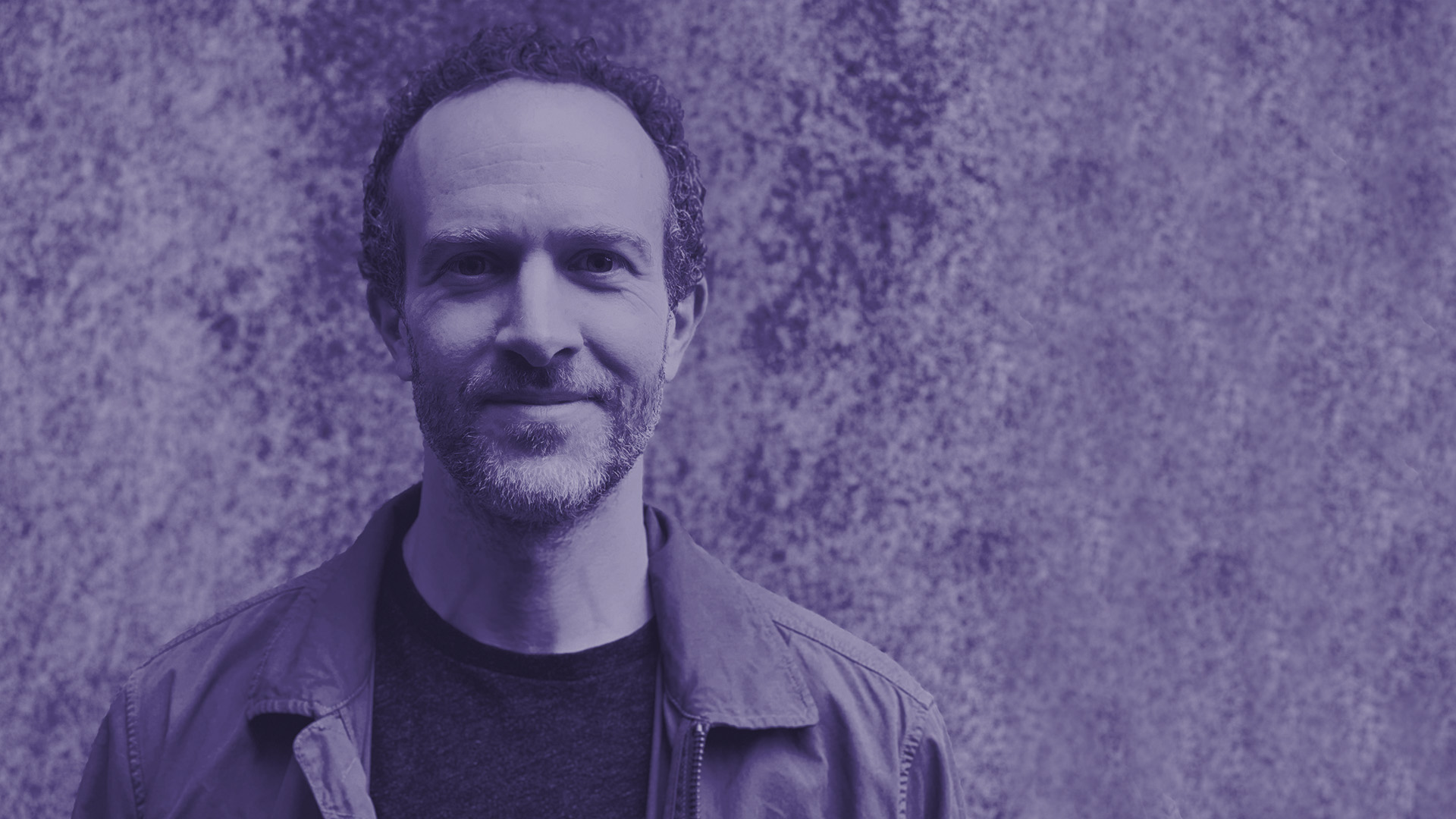 How to Transform Employee Experience in a Post Pandemic World 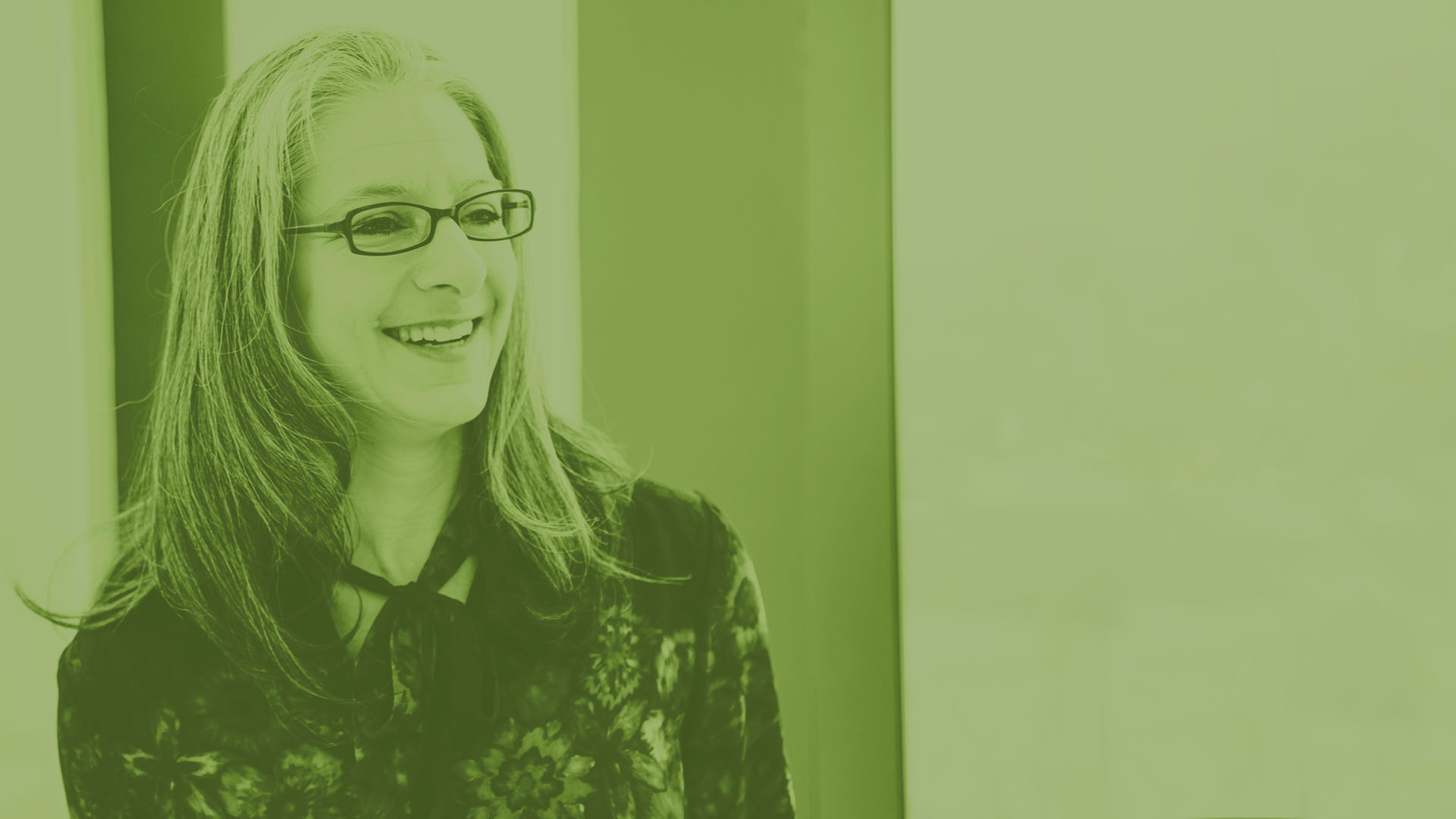 What Is The Gender Equitable Recovery? 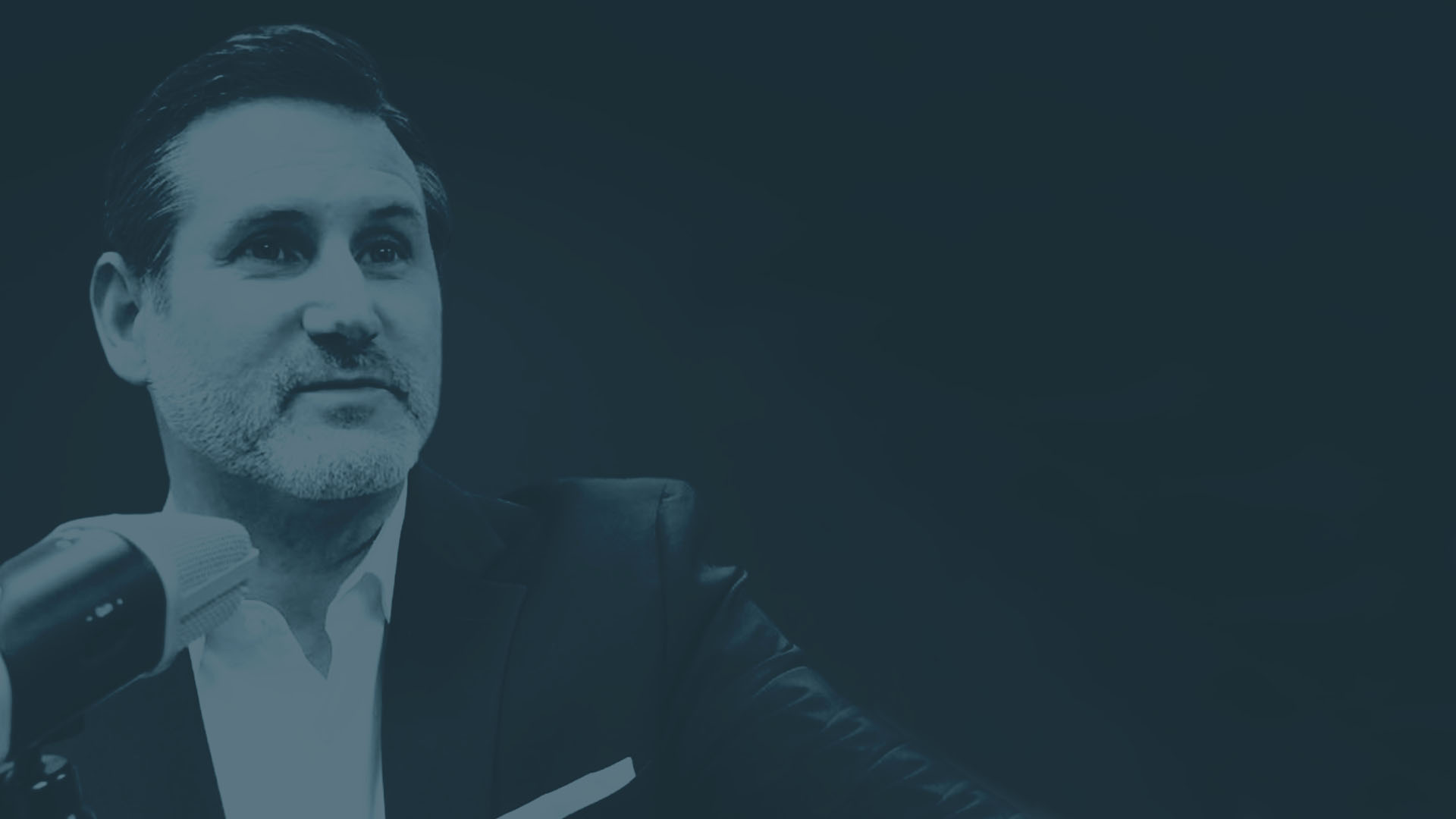 How to Address The Bias Against the Unemployed

Episode 32
How to bring storytelling into the workplace part 3